Efficient sourcing of raw materials, as well as sustainable management and development of supply chain, need systematic support in terms of modern technologies, proper agricultural know-how, and access to international resources and education.

The support has been provided through our “Farmer Networks” to promote development throughout the supply chain, which would tangibly lead to long-term positive change.

Even with the continuous growth of our business and the broadened scope of supply chain,Thai Wah remains adamant to source agricultural raw materials responsibly and sustainably through promoting engagement of business partners and network of other partners in various sectors, i.e., public sector,NGOs, etc. 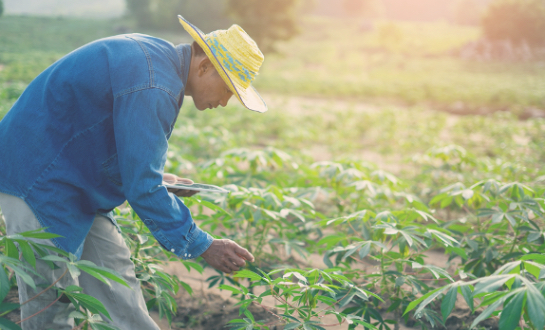 Amidst the rapidly changing business environment, economic challenges, increase of population, and limitation of natural resources, which have significantly affected quantity and quality of agro products, Thai Wah is well aware of the need to manage and develop a supply chain in a sustainable manner as we believe that supply chain is the key to business efficiency and success. The focus has been made in all related procedures, from the supply of raw materials and production processes to sales of products in a responsible and environmental-friendly manner. The Company also strives to conserve and rehabilitate watershed areas in a bid to promote natural resource security that is fundamental to people’s livelihood, and maintain balance and sustainability of our business operation, as well as to develop innovations and technologies to enhance the capacity of agricultural and associated food supply chains.

The Company strives to promote strong organizational growth, in parallel with sustainably creating social and community value, starting from youths, as individuals, to families, and communities. We are well aware that social responsibility is vital to our business capability, and thereby implementing “Thai Wah’s Agricultural Sustainability” campaign for the development of green farmers, societies, and communities. The campaign is aimed to instill a passion for agriculture among the new generations, and educate them on integrated farming according to the royal initiatives, as well as on safe agriculture and organic farming, in order for them to become capable farmers and role models to other farmers in their community. Participated youths are expected to adopt agro-technology knowledge, gained from the campaign, and smart farming under Thailand 4.0 Policy in their production process. Through Thai Wah’s entire financial subsidy, the campaign will be initiated at the youth level, while the outcome will be taken forward to the family and community levels later in a bid to empower the nation’s agro-industry as a whole. A secondary school in Mae Sot district, Tak province, has been chosen for the pilot campaign. 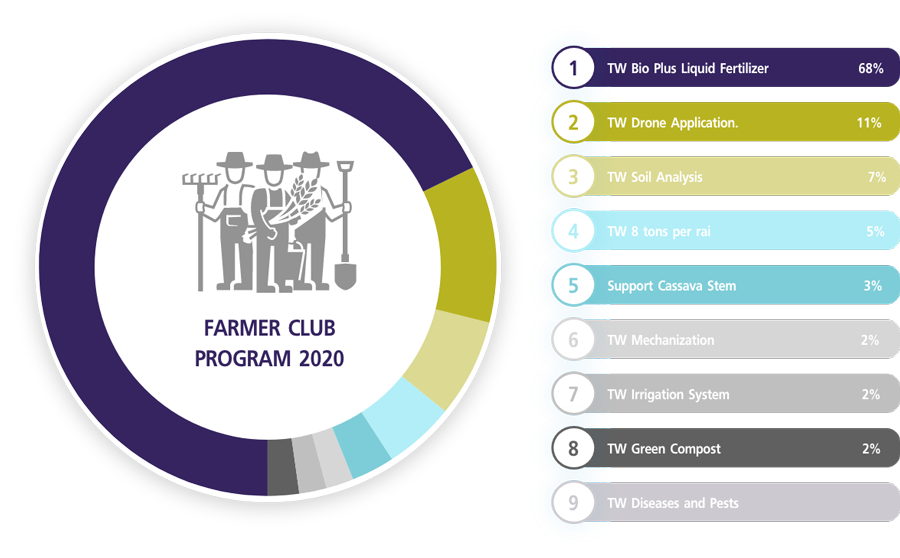 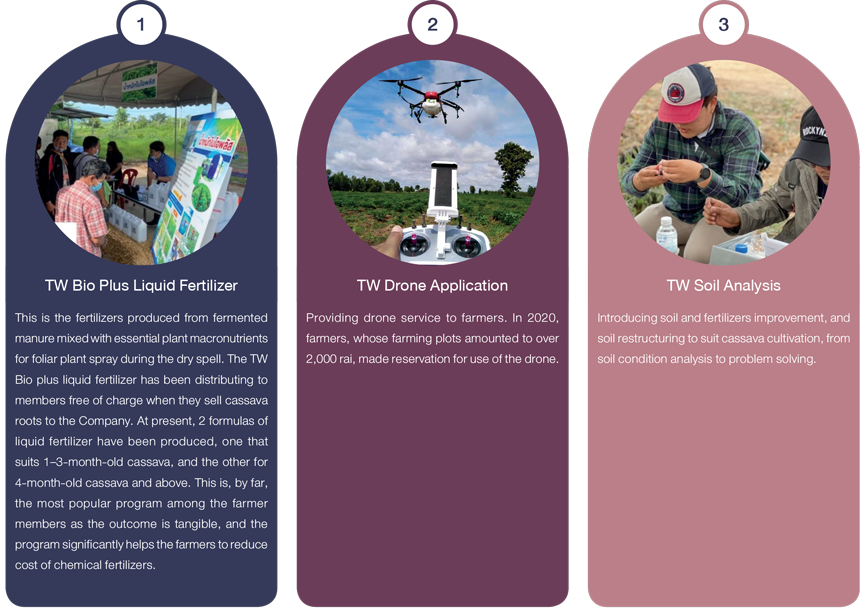 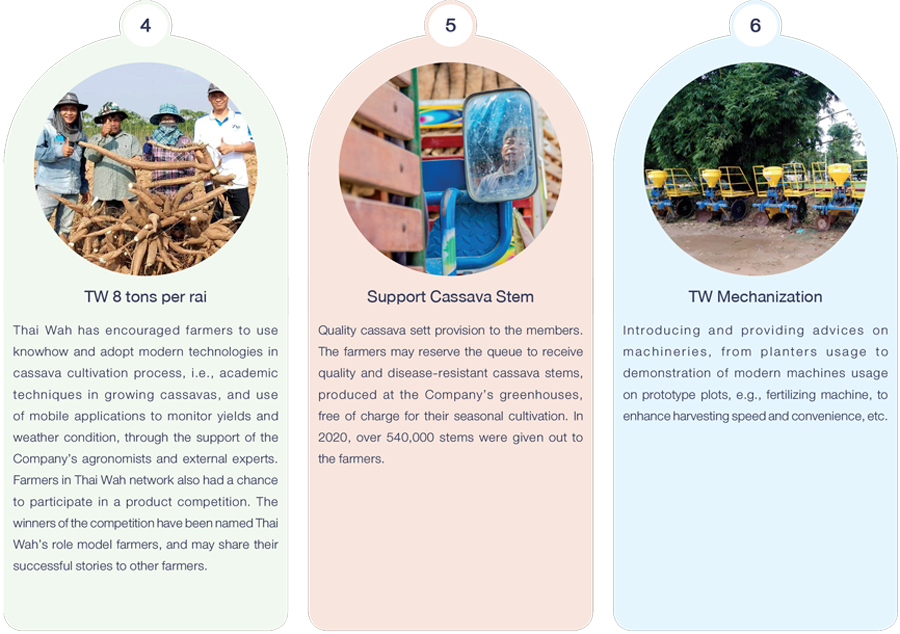 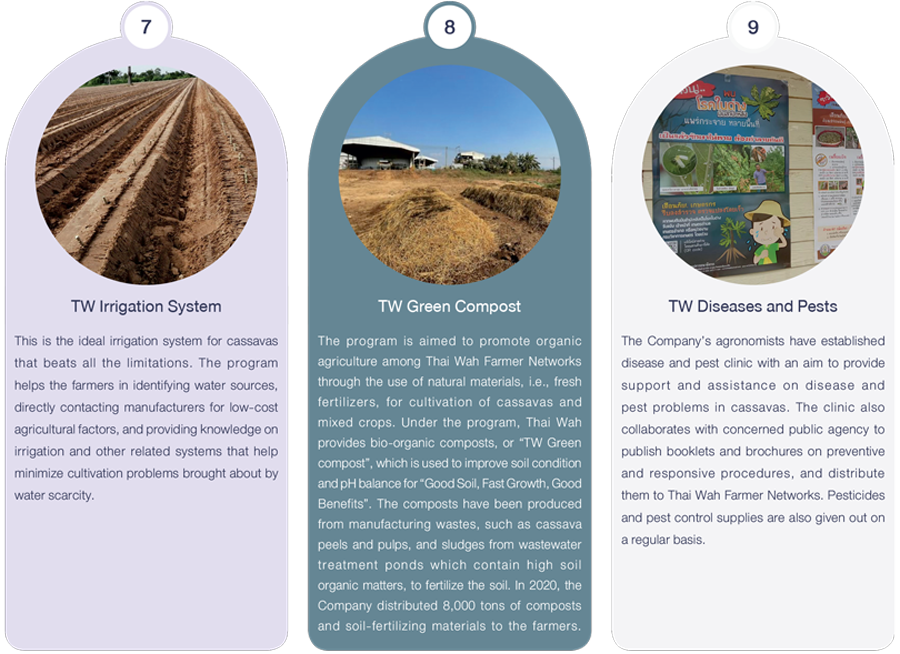